It looks like BetFury has started publishing monthly top lists – we reported about the biggest wins of April yesterday – and we like that a lot. In this post, we are going to take a quick look at the 7 most popular games at BetFury during the month of April, including 3rd party games (slots) as well as in-house games.

April`s first week was all about movie slots at BetFury and one of the most popular titles was the slot Spartan King by Pragmatic Play.

The 6th place goes to Magic Apple by Boongo, a fairytale slot with free spins feature, stacked symbols and a Grand jackpot.

Keno is getting more and more popular, even among our very own community, so it does not come a surprise that Keno has been one of the most played games.

The top 4 spot is all about pirates – BetFury players loved the slot Pirates Map by Platipus in April. This slot brings substituting wilds, scatters, free spins and eventually, some big hidden rewards.

Limbo is such a great game, isn`t it? BetFury players tend to agree and played a lot of limbo in April.

The 2nd most popular game in April was Demi Gods III by Spinomenal. The free spin modes, prize boxes, synced reels, extra & stacked wilds as well as re-spin features made up for lots of play.

The most popular game at BetFury in April was Fruit Party by Pragmatic Play. This slot is such a classic, loved by all sorts of players, including our very own GOSU players. We really enjoy playing this slot ourselves and definitely recommend checking it out if you haven`t done so yet. Money printing apples – what else do you want? 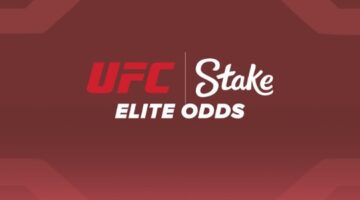 You probably know already that Stake is the Official Betting Partner of the UFC, right?… 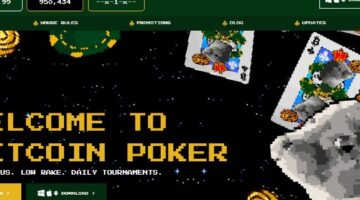 We gladly announce our second GOSU Poker tournament, which is going to take place on… 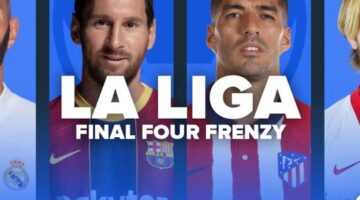 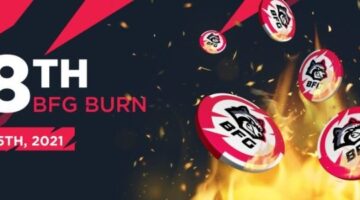 BetFury completed another token burning session yesterday and shared the details on its website. In… 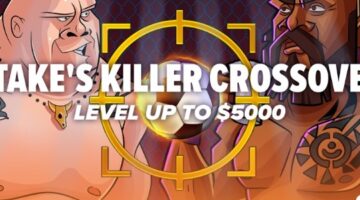 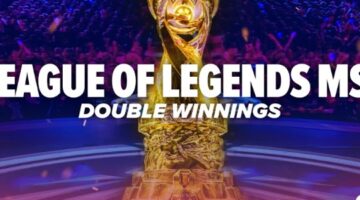