Tilt and Slow Playing in Poker

There is no doubt that poker is a game of skill. There are many strategies that can be employed during a game to get the best possible outcome. It is true that you cannot control the cards that are dealt to you but you can make the best out of it. There are many tactics that you can use during a game. It depends on your playing style but there are some basic ones that you can use in any type of poker game. Tilt and Slow playing is a good example. Slow playing sets up the trap and players may experience a tilt because of it. This is a good combination in a game that can lead your opponent down hill.

Slow playing is making a weak or passive bet with strong cards in contrast to bluffing. The main objective of this strategy is to lure other opponents to the pot who can raise or fold. Slow playing builds the pot and at the same time, increases the amount you will win. First and foremost the player should have a strong hand. The player’s opponent should have a free card capable of making the second best hand. This way the opponent will call the players bet on the next round, thinking that he has an improved hand. The player is aggressive enough to cause his opponent to fold but can also beat him even of he stays in the pot. This is applicable to small pots.

Tilt is basically what happens to a player who gets frustrated after a bad beat and becomes aggressive. When frustration builds up this can cloud a player’s judgments. Not all of us can hide the fact of getting disappointed after falling into an opponent’s trap or making a bad decision during a game. Players who get slow played and falling into it too many times will get frustrated. This is a common tactic that all poker players use from beginners to professionals. Being aware of it is also a good way of avoiding one. Most players often make overestimate their cards and tilt one way or the other.

Slow playing is a good tactic in trapping and confusing your opponents. You can also gain additional bets in occasion where opponents would have folded. This strategy does have its risks, when you consider a free card during the game. But if slow playing is done properly at the right moment, it can prove to be profitable. Players should avoid being predictable though. Like bluffing, observant players will notice if you do it frequently. Opponents may not fall into the same trick over again and refuse to take the bait. Slow playing is one of the many poker strategies you can use. Tilt creates opportunities for other players and makes a hole in their opponent’s game play. Tables can easily turn and a short tempered shark can easily turn into a fish ready for the taking. Let’s just hope that you don’t fall trap into either one. 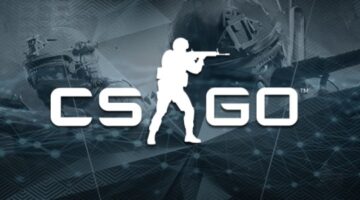 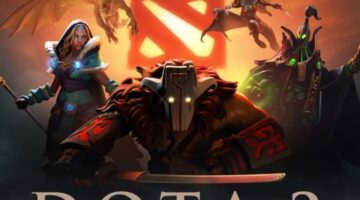 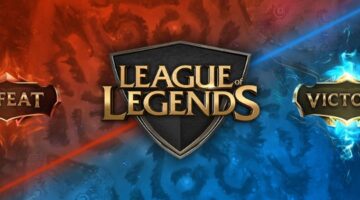 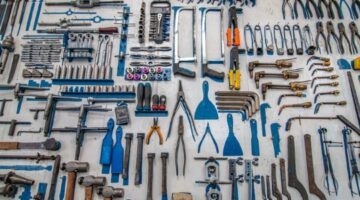 Over the years crypto gambling has evolved as casinos have added new games, bonuses and… 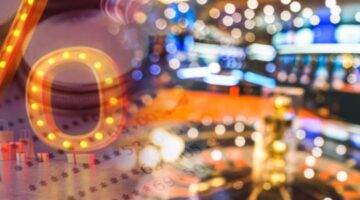 What is House Edge/RTP in Gambling? 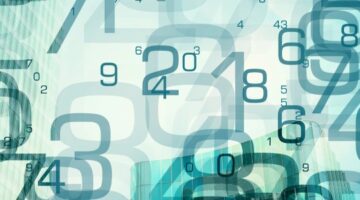 Provably Fair: Everything you need to know about this unique algorithm