Blockchain technology is the heart of cryptocurrency. The technology was proposed more than a decade before Bitcoin was around. In the simplest explanation, bits of data are collected into “blocks,” and when a block is full, it is added to the back of the queue, or “chain.” Great! We have data crammed in a block and it is sitting in line to be moved around in the cloud, now what? Now we throw pure hardware computations at the block until it breaks, completing the transfer.

What does that have to do with Crypto?

Bitcoin was the first practical use for this technology that was seemingly useful, but for the most part being unused. The extremely complex algorithms that make up the blocks take a lot of computational power to solve. Nodes (individual pieces of hardware) spend resources to try and solve the algorithm. Each node keeps a copy of the entire blockchain ensuring that no one entity is altering the transaction, creating an incredibly secure financial system. A transaction is checked and cross checked by each node that touches it.

Having no one owner, and a constant verification is where the term decentralized comes from. Many, not all, cryptocurrencies are decentralized. This creates an anonymous safety feeling. Being able to send money around safely, anonymously and being able to track every step of its movement is what draws so many into crypto.

Parts of the BlockChain

Now let’s break down the blockchain into the pieces on a more technical level.

Some call this provenance. It means that it is easy to track every transaction made on the blockchain. If the blockchain asset is bitcoin, the sender of the coin would be able to know if the asset they sent has been received by checking its history using a block explorer (https://www.blockchain.com/explorer).

Blockchain eliminates the need for third parties because it is designed to make the sending and receiving of data from one point to another without the need for intermediaries such as banks and brokers.

Every node on the blockchain network must agree before a transaction is confirmed. However, the confirmation is based on a set of rules which all the nodes are ‘signatory’ to. In a sense, it means that if a transaction does not follow the said rules, the network would never confirm it.

With the traction made in the past decade, it is easy to see that crypto currency and blockchain technology have a strong possibility to be the main financial methods of the future. As acceptance grows, so does the drive from many governments around the world to centralize crypto. It is going to be extremely interesting watching the financial world continue to evolve.

So, you have some bitcoin and you want to gamble, but how do you get… 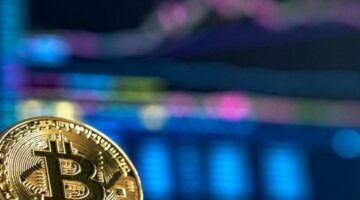 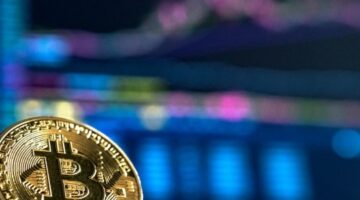 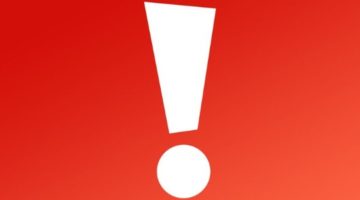 1 thought on “The Blockchain”

What’s in a Casino? Your Guide to the Best Bitcoin Games