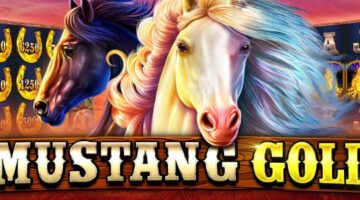 If you are a regular BTCGOSU visitor, you know our position on Pragmatic Play. In our opinion, they are one of the most reliable providers in the interactive gaming space. While their titles do not feature much novelty, you always know what you are getting with a Pragmatic product. Cool visuals and decent gameplay mechanics. […] 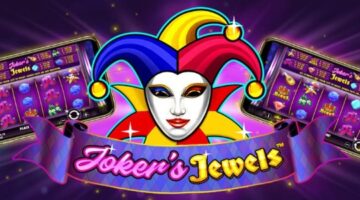 We took a break from looking at Pragmatic Play slots for a few weeks, but given that they are one of the most prolific providers in the interactive gaming sphere, we decided to revisit them. In our quest to review their highest quality products, Joker’s Jewels came up as Pragmatic’s current fifth most-played title. Released […] 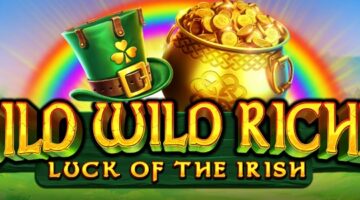 Ah, we are back to looking at a Pragmatic Play release. We have said a lot about this Malta-based developer in the past. In our opinion, they are among the most dependable game providers in the online gambling industry. You pretty much know what you are going to get when you play a Pragmatic slot. […]

NetEnt’s Hotline slot entered the iGaming sphere in March of 2018 and quickly became one of the hottest car racing reel-spinners ever. Though, in all fairness, it did not face much competition. It maintained an excellent level of popularity throughout the first year of its existence and has since become a minor classic. In early […]

After a short break, we are back to reviewing Pragmatic Play reel-spinners. Pragmatic is not the most innovative slot provider in all of online gambling. Yet, they continuously produce above-average reel-spinners that look nice and are super-playable. With close to 300 titles in their game library, expect to see a few more Pragmatic reviews soon. […] 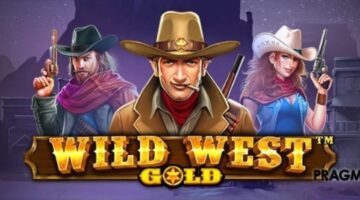 It may seem like we all too frequently review Pragmatic Play slots, but please note that they have some 270 reel-spinners in their arsenal and are releasing titles with an ever-growing degree of regularity. Thus, this is unavoidable. One of their most successful 2020 products was Wild West Gold, which hit digital casino catalogs in […] 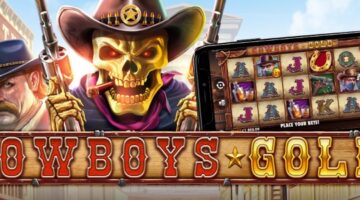 Pragmatic Play is yet again making waves in the digital gambling arena. Despite their recent foray into live-dealer games, they are now making noise by enriching game catalogs of African and South American online casinos. 2020 was a big year for this Malta-based developer, and the Pragmatic team seems poised to make 2021 an even […] 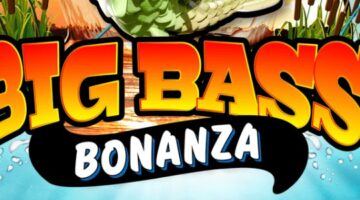 Have you heard of the slot provider Reel Kingdom? Well, do not be upset if you haven’t, as few have, and there is little information regarding this developer online. All we know is that before the summer of 2020, they teamed up with Pragmatic Play for the latter to release their iGaming products. Pragmatic claims […] 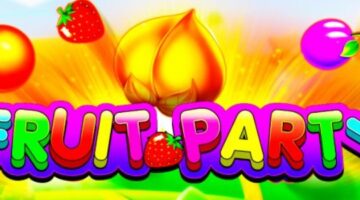 Released in May of 2020, Fruit Party was a moderate success for Pragmatic Play. The Malta-based developer may have recently branched off into providing live games, but they still churn out slots to online casinos at a decent pace. According to Pragmatic’s Chief Commercial Officer Melissa Summerfield, Fruit Party was an attempt at a fun […] 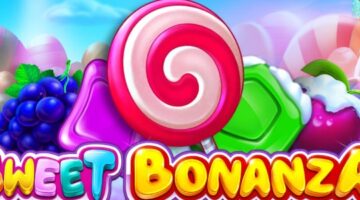 Released in June of 2019, Sweet Bonanza was somewhat of an unexpected success for Pragmatic Play, and it still ranks among their fifteen most played slots. Due to its surprising popularity, the Malta-based company decided to churn out a sequel/update five months later, in time for the winter holidays. They called it Sweet Bonanza Xmas. […] 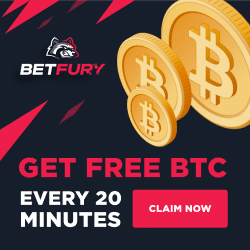